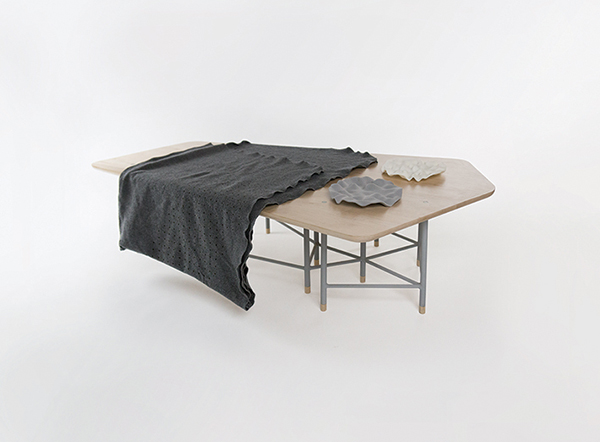 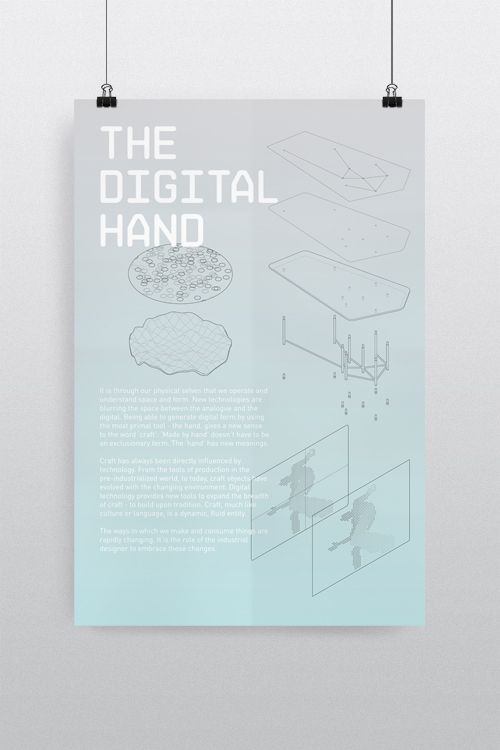 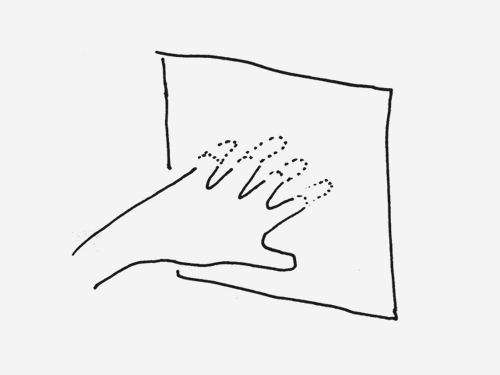 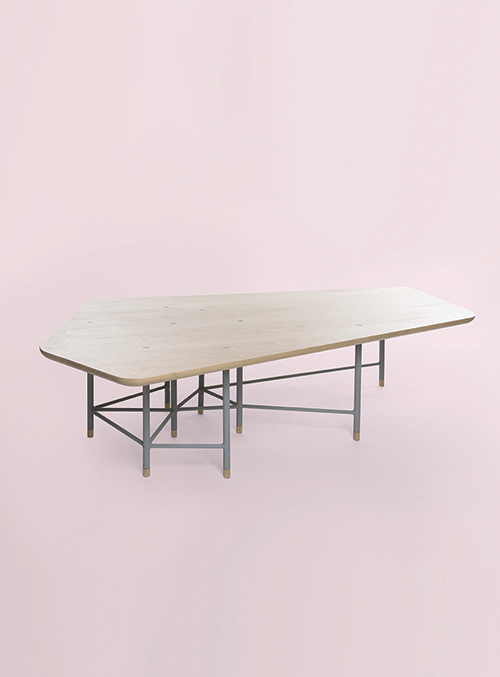 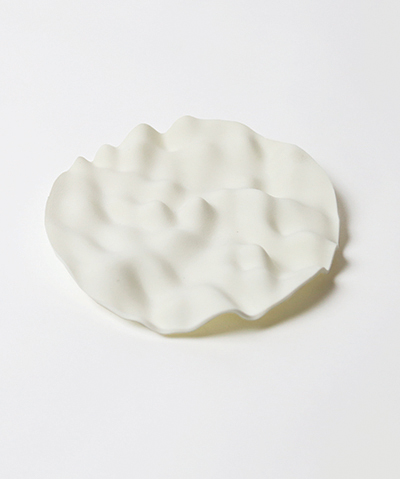 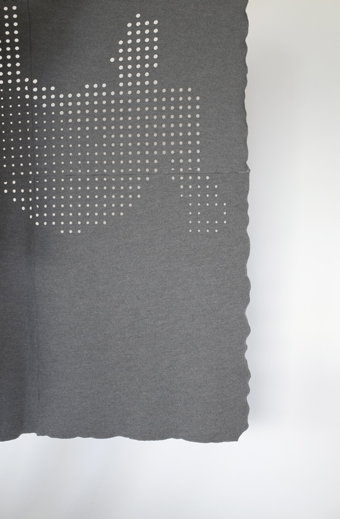 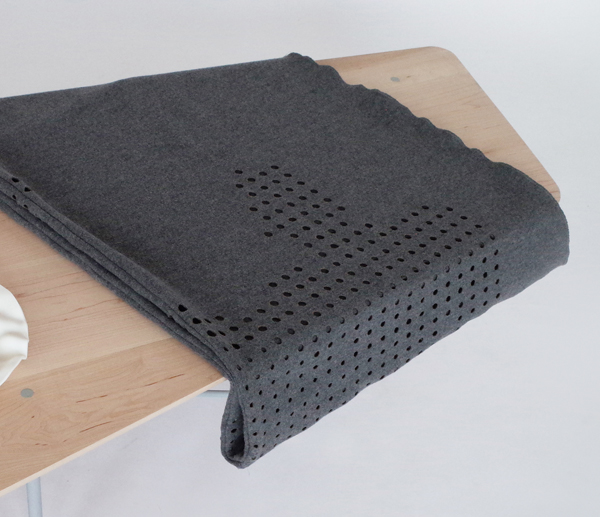 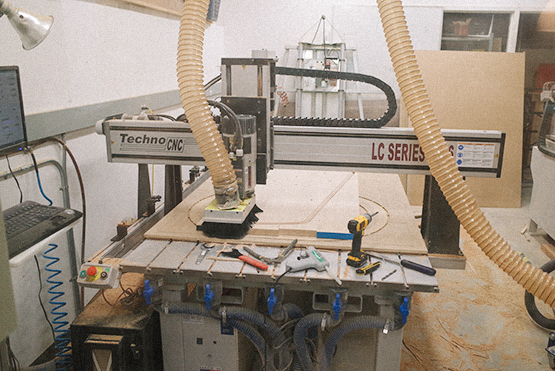 A design-based research project exploring the areas of craft production, technology and industrial design. Exploring the use of motion tracking digital tools, and rapid manufacturing technologies to create parametric objects created by the maker’s digital hand.

Completed as undergraduate thesis project at OCAD U.

A nine-legged coffee table interpreted from a users body positions.

CNC milling is used as an extension of traditional woodworking. The table form is derived from a user’s skeleton data which is live-tracked with a Kinect. The perimeter of the table top is defined by the lines drawn from a users head, hands and feet. The table legs are derived from the joint positions and the bracing between the legs are the limbs of the user’s skeleton.

Branching off of dishes and trays made of ceramic, the Wave Dish uses 3D printing to create its form. Using Kinect’s ability to track finger points, the program draws a translucent black circle on every finger point for every frame of recording.

The resulting image is then translated into a 3-dimensional topography and then sent through a 3D printer.

The Kinect draws a pattern for the blanket, defined by a users proximity to the camera. The user is divided into active pixels and their size is determined by the distance in space to the Kinect. The closer a point is, the smaller the pixel will appear, the further away, the larger it will be.

The generated pattern is then laser cut into wool and sewn into a blanket.